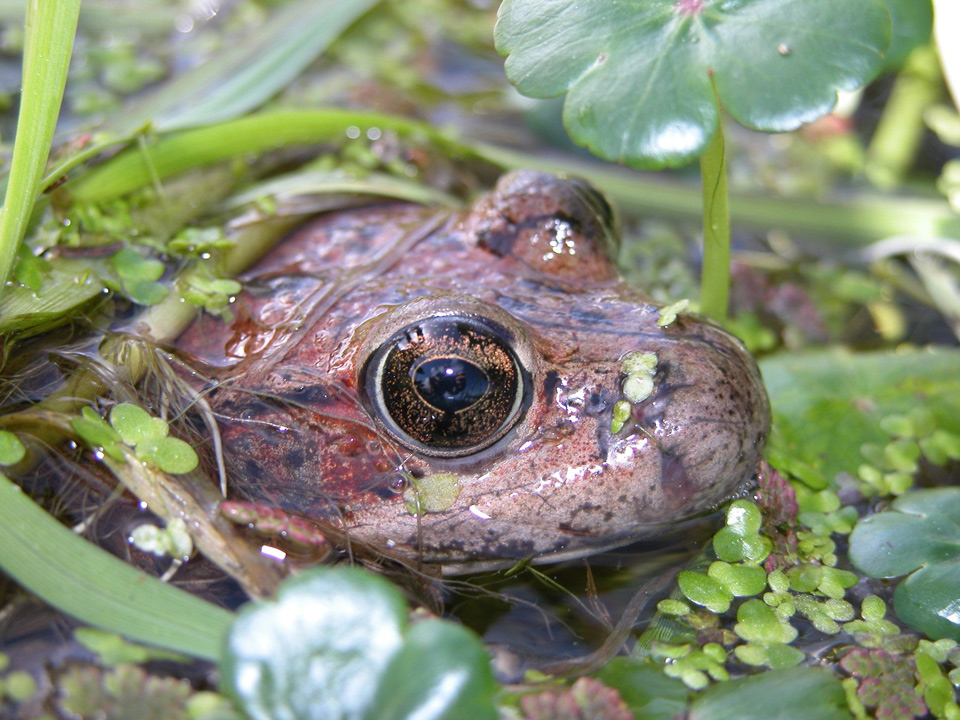 November 21, 2020 - PATTERSON, Calif.— A broad coalition of conservation groups sued the Del Puerto Water District on Friday for approving construction of a new dam on Del Puerto Creek in the Central Valley.

The proposed Del Puerto Canyon Reservoir would store 82,000 acre-feet of water for downstream agricultural users while flooding an important cultural and recreation site for the surrounding community and destroying valuable wildlife habitat.

“The district’s plan to destroy this precious local landscape, and further strain the seriously imperiled Delta ecosystem, is sad and unfortunate,” said Sean Wirth of the Sierra Club. “This project would erase an important part of the area’s history and access to nearby nature, while also putting the residents of Patterson at risk should the dam fail.”

The new reservoir would sacrifice imperiled wildlife to create more storage for water pumped from the Sacramento-San Joaquin Delta through the Central Valley Project for agriculture. The project would destroy more than 800 acres of habitat for California red-legged frogs, California tiger salamanders and golden eagles, all protected species under California law, in addition to degrading downstream habitat in Del Puerto Creek.

“The water district’s environmental review didn’t even attempt to determine how many of these imperiled animals would be harmed by the project,” said Ross Middlemiss, a staff attorney with the Center for Biological Diversity. “Officials’ vague promises to look just before the bulldozers start won’t protect these iconic species from the project’s destruction.”

Delta water they’re able to receive under existing contracts, further straining the already over-taxed Delta ecosystem. The reservoir would be filled via a new pipeline connected to the Delta Mendota Canal, a part of the federal Central Valley Project.

“Sucking more water from the Delta is not the solution to California’s water supply challenges,” said Ron Stork, senior policy advocate for Friends of the River. “This reservoir will only fuel increased demand among the agricultural interests of the San Joaquin Valley, worsening dependence on the already strained Delta.”

The project area is also home to populations of rare plant species that would be wiped out by a new reservoir. Species such as the big tarplant, diamond-petaled California poppy and Lemmon’s jewelflower rely on the unique characteristics present in and around Del Puerto Canyon.

Today’s lawsuit was filed in Stanislaus County Superior Court on behalf of the Sierra Club, Center for Biological Diversity, California Native Plant Society and Friends of the River by Garrett-Steinman Law Offices. It asserts that the district’s environmental impact report for the project violated the California Environmental Quality Act.

The Center for Biological Diversity is a national, nonprofit conservation organization with more than 1.7 million members and online activists dedicated to the protection of endangered species and wild places.

The California Native Plant Society (“CNPS”) is a non-profit environmental organization with nearly 11,000 members. CNPS’ mission is to protect California's native plant heritage and preserve it for future generations through application of science, research, education, and conservation. CNPS works closely with decision-makers, scientists, and local planners to advocate for well-informed and environmentally friendly policies, regulations, and land management practices.

Friends of the River is dedicated to preserving and restoring California’s rivers, streams, and their watersheds, as well as advocating for sustainable water management. Friends of the River is nationally recognized as an authority on the adverse impacts of dams on rivers and ecosystems, and has led successful campaigns for the permanent protection of many outstanding California rivers and streams.
Source: Center for Biological Diversity